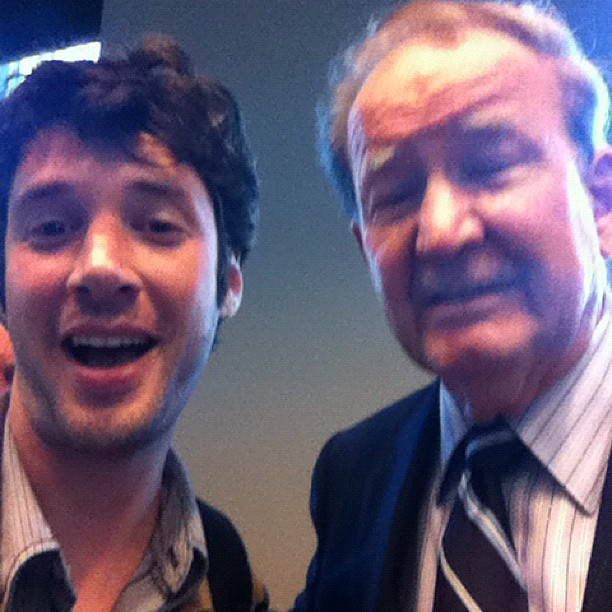 At the Columbia Alumni weekend there was a panel on the 2012 elections and one of the speakers was Pat Buchanan (apparently alumni of the J-school). Most of the talk was about politics, appealing to women, etc.

But at least twice Pat referred to “the demise of Western Civilization” as a potential outcome. He specifically cited Western Europe. I like to take people at their word, but this seemed like a ridiculous statement for Buchanan to make. Jon Stewart questions were going through my mind: “So do you mean there won’t be a “West” or there won’t be “Civilization”? If the later – are you picturing an armageddon type event or more of a recession into feudalism in a Lord of the Rings-esque fashion?

Later in the panel Buchanan then brought up the culture wars where I thought he revealed what he meant. He discussed growing up in the 50’s and then the cultural revolution of the 60’s with Women’s rights, Civil rights, the sexual revolution, etc. He confessed that conservatives have been on the losing side of the culture war. That the demography of California (a Latino majority with pockets of conservatism and bastions of liberalism) is the future for the United States. This is a future where conservative social values us weak.

To me this was a poker tell of some sort.

After the panel I had a brief exchange that went like this (not direct quotes).

First Pat responded by citing that the birth rates in Western Europe were below 2 per family i.e.: the population is going to rescind.

My response: Oh….so you literally think the human population in the West will disappear?

Pat’s response: Well, that’s part of it. But it also has to do with the fall of religion and he cited Christianity. He said that Christianity in Western Europe was losing ground and that there are pockets of it in America but that civilization without religion loses itself.

My response: Okay. But I’m not religious, are you suggesting that I’m not civilized?

Pat: Certainty not, but you combine this loss of religion (again, citing Christianity as the example) and a culture loses its glue. Now add population loss and you lose Western Civilization.

There were a swarm of people around us who all wanted to ask Pat questions, so I didn’t want to continue the thread. So I politely said – okay, that’s your view and it’s fair for you to have it. But I personally wouldn’t tie the fate of the entire Western Civilization to the fate of any religious view or religion in total. Then I walked away.

This could be taken in a few lights. For starters – it’s an example of the culture war that exists which makes it impossible for two rational people to agree. I don’t tie the fate of Western Civilization to the fate of religion. Pat does. There is no way to come to a compromise on this.

1 thought on “My Conversation With Pat Buchanan”