This weekend I caught the Plague.

I’m not sick – just using an app of the name. It’s a simple and somewhat addictive app and anyone interested in the dissemination of information (journalists) should pay attention to it. There is always talk about “gamification” of news and 9 out of 10 times we think that means there should be a game with a journalist as the main character and we follow them along on their investigation.

WRONG (only journalists think this is a fun game concept)

The Plague gets it right: The “game” isn’t about how you get information – it’s how you spread it. The app takes the meme concept and uses a virus as an analogy. You share information and it goes to 4 people close by. 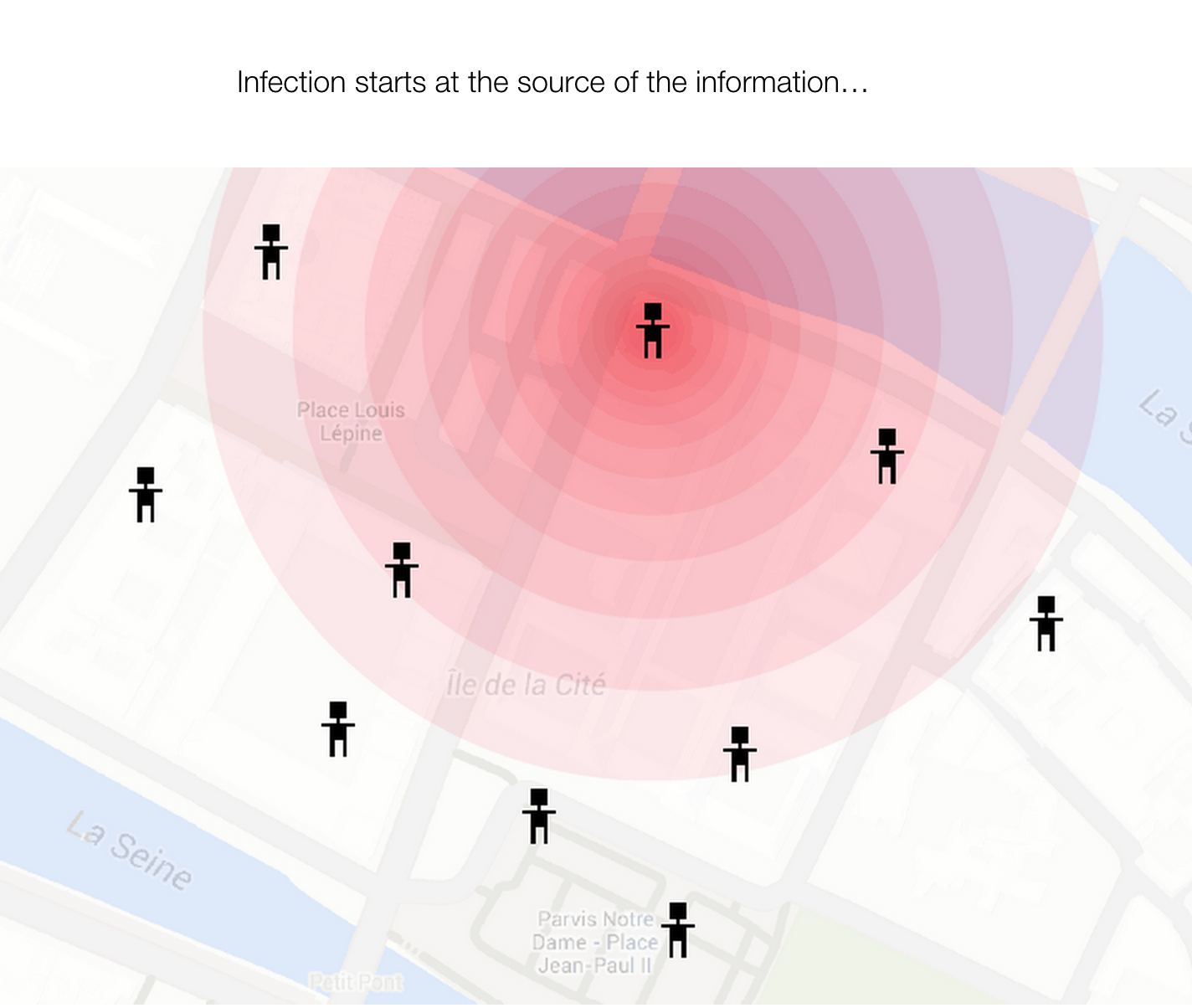 They then choose to spread it further or not. Your meme can end up spreading all over the world, or just die in your backyard. 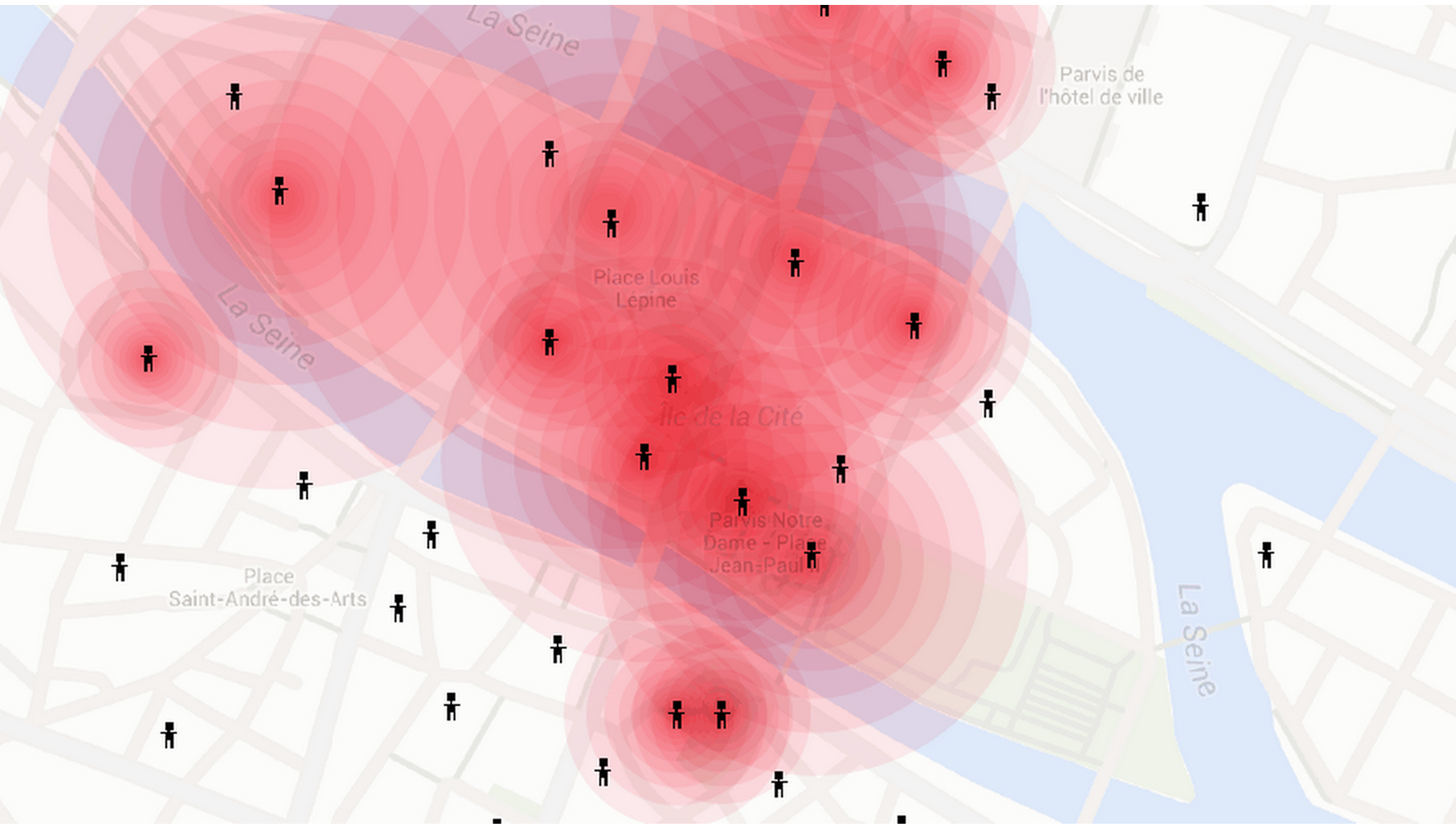 Here are the elements of the app I find enjoyable.

Elements of Secret/Whisper – without anonymity 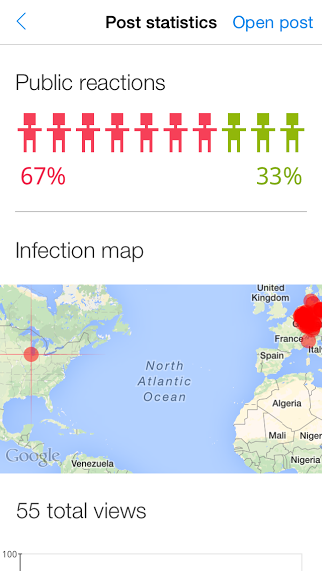 There is something here for journalists to ponder.

1 thought on “I have the Plague”