Through my experience in participatory journalism I am often asked to speak at conferences. This list is not exhaustive. Between journalism schools and conferences I have done more public speaking than I can really keep track of. I have done a poor job of noting every speaking occasion, even the more notable ones. I have also been a “judge” in various journalism related contests.

These first few videos are indicative of other speaking events.

Reynolds Journalism Institute Talking about Circa 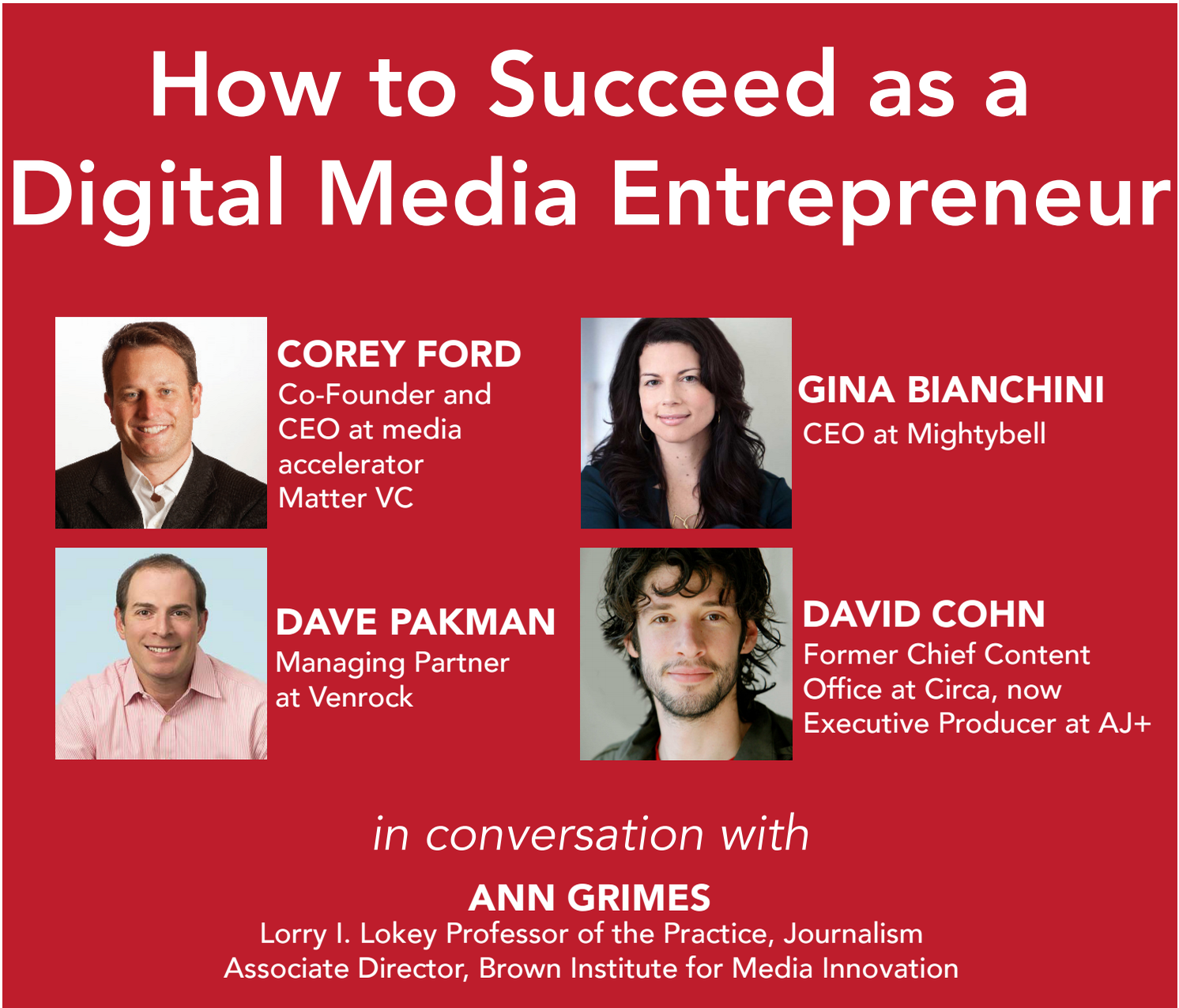 A Judge in Journalism Contests